The Crystal Tea Room at The Wanamaker Building

Please join us to celebrate the United States Holocaust Memorial Museum’s 25th anniversary. This special evening will honor local Holocaust survivors with the Elie Wiesel Award, a distinction recognizing their invaluable contributions to Holocaust memory and education. The event will also feature a keynote address by esteemed historian and author Deborah E. Lipstadt, who recently completed her third term as member of the Museum's council and chair of the Committee on Holocaust Denial and Antisemitism.
If you are unable to attend the dinner, please consider donating to the Museum here. 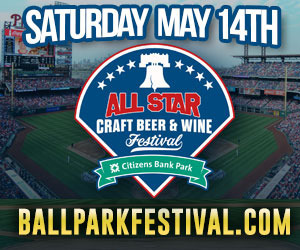 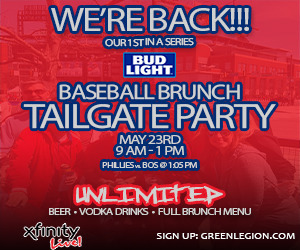 March Madness at the Trappe Tavern

Where to get lucky this St. Patrick's Day

Read More
Back to Top